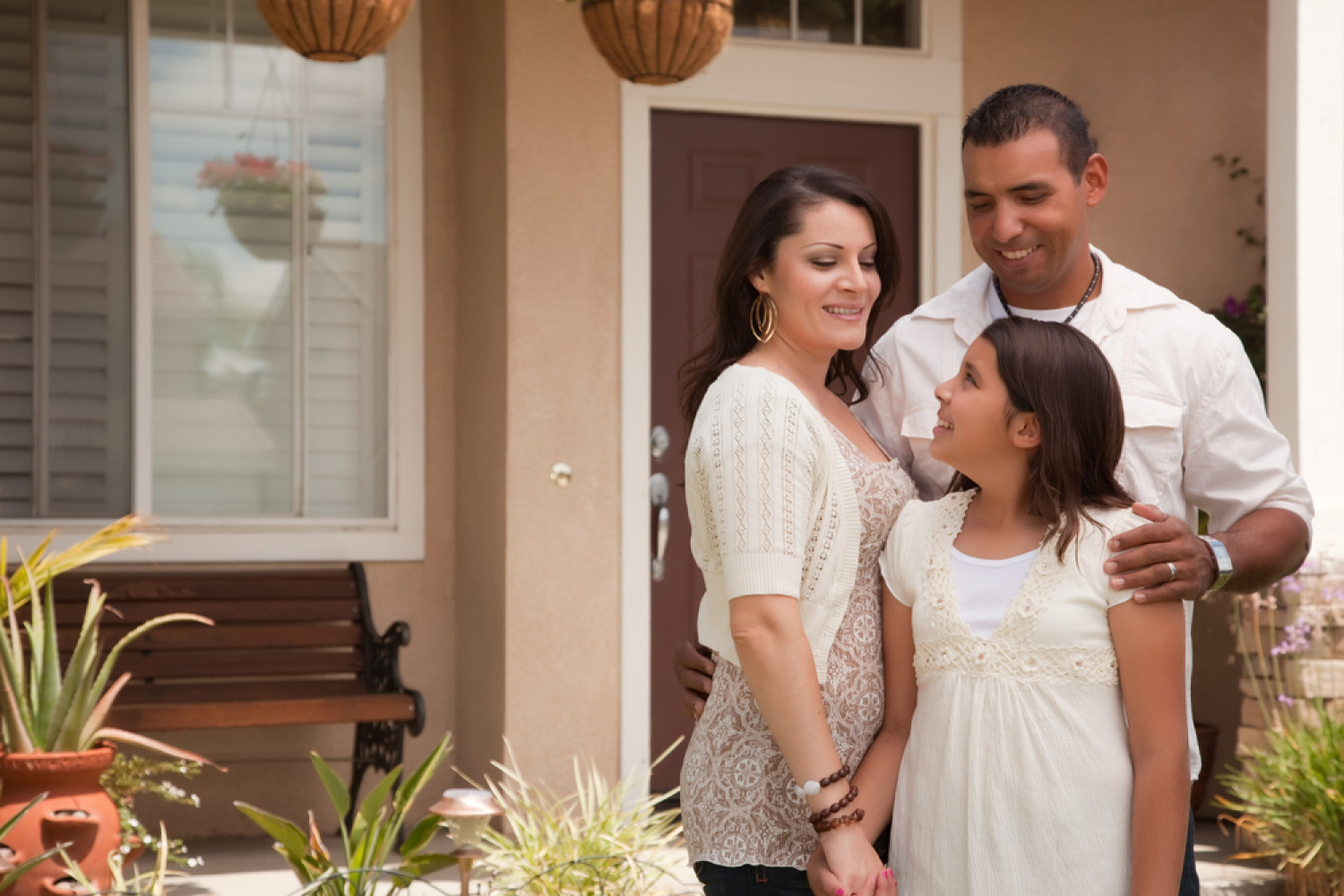 Perhaps one of the most stressful and anxiety-inducing thoughts to have is about legal removal from the U.S. Being taken from your new home and forced to return to your country can be devastating for many individuals and families in the United States. Fortunately, a skilled deportation defense lawyer from Crossroads Law Group PLLC may be able to help you navigate this type of situation. We can also help individuals be released from detention on bond.

We represent immigration and deportation cases in the following courts:

Many people who are removed—or deported, as it was formerly called—have either violated U.S. immigration laws in some way or have been convicted of a serious crime. These individuals are first arrested and then must attend a hearing. During this hearing, a judge will scrutinize their documentation, as well as any other pertinent information. It is possible for the individual to be represented by an immigration lawyer during these times.

Even if you did not legally enter the United States, you are not without defense. Our skilled attorneys at Crossroads Law Group PLLC can help you through this situation. Call (602) 235-0111 today!

The threat of removal or deportation is not necessarily an end-all in your journey to living in the United States. An experienced removal defense lawyer from our firm can argue against your removal.

The following may be means of avoiding removal or deportation:

With years of experience, we have seen it all. As a result, we have numerous strategies in place to help individuals like you avoid removal.

Don't hesitate to get in touch with the skilled Phoenix removal defense attorneys at our firm to begin to discuss your options. We can listen to the specifics of your case and work to come up with a solution to your problems. We offer affordable payment plans and free consultations to get you started.